A simple guide to 401(k) testing Skip to content 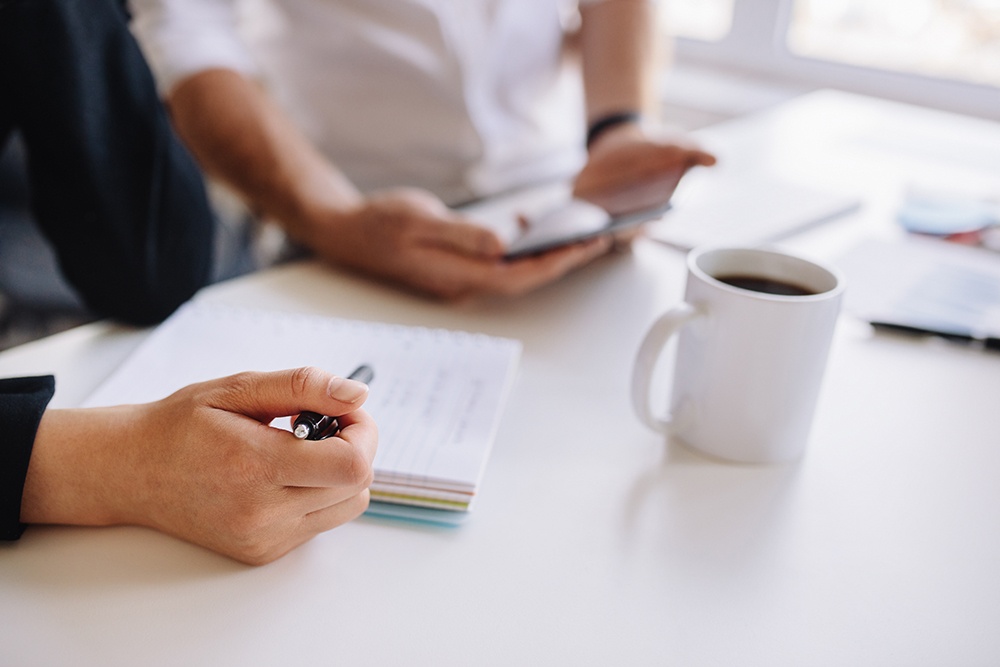 The 401(k) industry is a complex mixture of rules and regulations that are written and enforced by numerous government entities. Due to this arrangement, there are a lot of complications that can arise. Every year, 401(k) plans around the country are subject to government non-discrimination and coverage testing. Because the Federal Government offers substantial tax benefits with the 401(k) plan, they want to ensure that owners, executives, highly-compensated, and key employees aren't unduly benefited from the plan compared to all other employees.

Failing an annual test may result in possible refunds, fines, and tax penalties. It is vital that an employer understands how the testing works to better fulfill fiduciary responsibilities. Below, we've outlined the most common tests that are performed each year.

Before going into a further explanation of the different testing that most 401(k) plans are subject to, there are certain terms that you should learn.

HCE - A Highly Compensated Employee (HCE) is defined as an employee that owns more than 5% of the company or received at least $120,000 in compensation for the previous two years. The amount of compensation used for determination may be adjusted each year depending on inflation.

Benefiting Employee - An employee is generally said to be benefiting under a plan if that employee is eligible to participate in the plan.

The Actual Contribution Percentage test uses the same IRS limit table as the ADP test, but compares the average amount of employer contributions to both HCEs and NHCEs.

Here is the caveat; even employees that do not participate, but were eligible to participate during the plan year, are included in both ADP and ACP testing. This also includes those that were terminated during the year unless the plan requires employment at the end of a plan year. In order for a plan to avoid both of these tests, a Safe Harbor plan must be in place.

Top heavy testing compares the total account balances of key employees to those that are not. In general, a plan is considered to be top heavy if more than 60% of total plan assets are attributable to key employees. A Safe Harbor plan satisfies Top Heavy testing unless any types of additional employer contributions, including discretionary profit-sharing, are used during the year.

Let's take a look at company X again for an example of how the testing is done. Due to specific exclusions of employee classifications in the plan, only 5 of the 9 Non-HCEs are eligible to participate and 2 of the 3 HCEs are eligible. The calculations would go like this:

Since the ratio that compares NHCEs to HCEs is greater than 70%, Company X has passed the testing. But, if there was not an exclusion for any HCEs, then Company X would have failed coverage. Coverage testing is slightly different from the other tests in that all plans must satisfy the requirements regardless of Safe Harbor status.

It's important to understand that each of these tests have other highly complicated regulations that affect how they are done with a specific plan. Controlled and affiliated service groups, legally excludable employees, and a number of other factors can affect testing. While all of these descriptions are fairly basic, having a general understanding can help plan sponsors better fulfill their fiduciary responsibilities.

Get new posts delivered to your inbox.

Thank you for subscribing!

Are you a business?

Talk to us today to get started.

Are you an individual?

Let’s say goodbye to 2022 by reviewing our top 10 most-read blog posts and uncovering insights to take into 2023.

Case Study: How Pfizer designed a unique HSA that delivered value to all colleagues

Read how a global pharmaceutical company delivered value to colleagues across the income spectrum with a custom Health Savings Account (HSA) plan design, backed by a powerful partnership with HealthEquity.